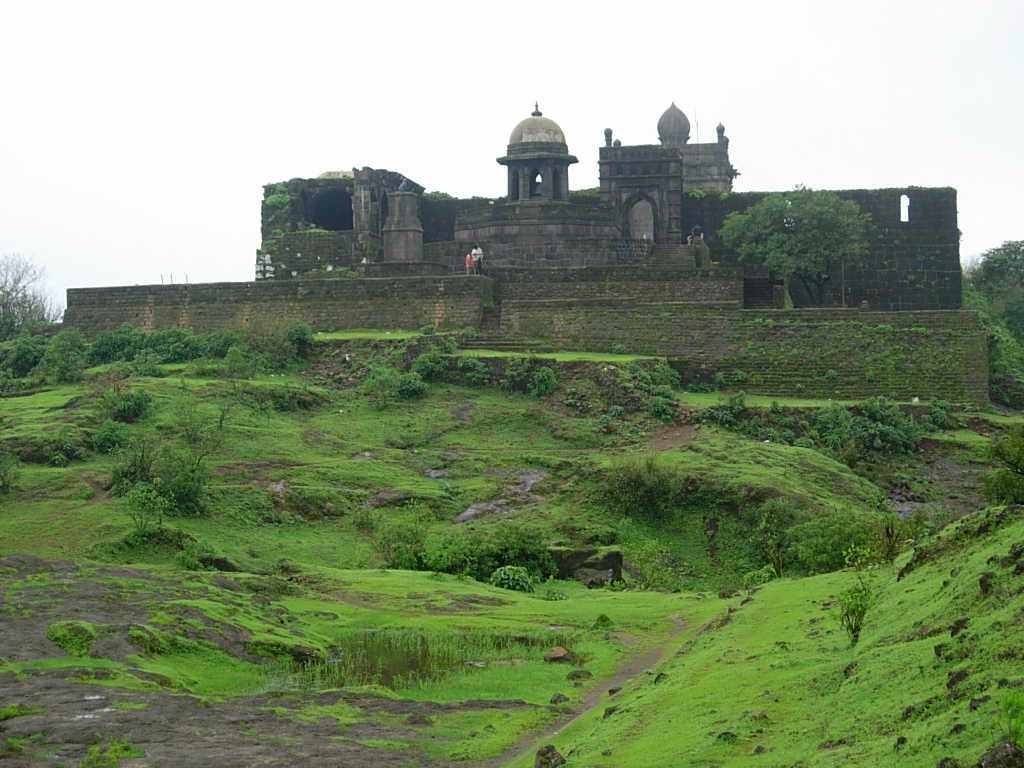 Raigadh is a hill fort situated in the Mahad, Raigad district of Maharashtra, India. The Raigad Fort was built by Raje Chandraraoji More of Jawli later Shivaji Maharaj seized the fort and made it his capital in 1674 when he was crowned as the King of Maratha. Here are a few places to visit in Raigadh.The main deity of the temple is Shri Jagadishwara. Shivaji Maharaj who was an ardent follower of the Hindu religion was known to visit the temple daily. The temple was built in the royal palace and it’s dome represents the Mughal architecture of that time.Fort Raigad is much more than a mere tourist spot. It is a sacred place of pilgrimage, which has left an imprint of the grand vision of Hindavi Swarajya as cherished by Chhatrapati Shivaji Maharaj.“ When Shivaji Maharaj first saw the place, he could not help exclaim: “This Fort is formidable. All sides appear as if chiselled from a mountain of solid rock. Not even a blade of grass grows on the sheer vertical rock. This is a paragon to house the throne.” 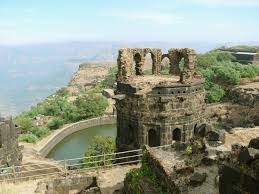 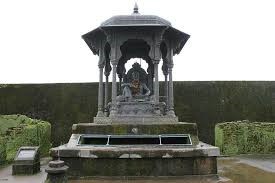 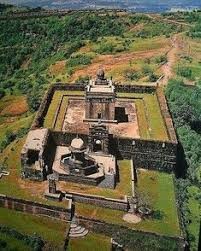