Shirdi is a town in the state of Maharashtra, in western India. It's known as the former home of revered spiritual leader Sai Baba, and as a major pilgrimage site. Devotees gather daily at the Sai Baba Temple complex to honor his legacy. Here, the Samadhi Mandir shrine has an ornate marble statue of Sai Baba, alongside his tomb. Close by are Dwarkamai, a mosque where Sai Baba once lived, and tree-lined Lendi Garden.Shirdi is accessible via the Ahmednagar-Manmad State Highway No.10, approximately 83 km from Ahmednagar and 15 km from Kopargaon. It is approximately 240 km from Mumbai on the Eastern Express Highway. The distance between Pune to Shirdi is about 204 km, and travel time via car is about 3 hours 40 minutes.

Places to see around Shirdi

Places to Visit near shirdi 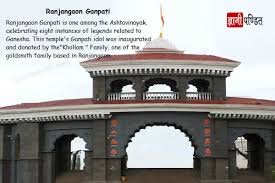 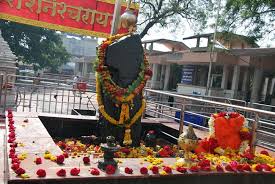